In the meantime, COFO Entertainment has established itself as the market leader in the field of touring exhibitions. The success story in the exhibition business began in Linz, the capital of Upper Austria, in 2013 with the world-famous exhibition about the „Terracotta Army and the 1st Emperor of China“. Spurred on by this experience and the great visitor numbers, further blockbuster exhibitions followed, such as „Tutankhamun – His Tomb and the Treasures“, „Da Vinci – The Genius“, „Gunther von Hagens‘ Body Worlds“ and „Titanic – Real Finds, True Fates“, which were held in Vienna, Linz, Graz, Salzburg, Nuremberg and Kassel, among other places, and captivated more than a million visitors.

In 2019, the first art exhibition, „The Great Masters of the Renaissance“, was added to the portfolio. In Vienna, Linz and Graz, the works of the four ingenious masters da Vinci, Michelangelo, Botticelli and Raphael could be admired as impressive replicas in just one place for the first time. With the multimedia spectacle „Van Gogh – The Immersive Experience“ in Linz and Berlin and the brand-new exhibition „The Mystery of Banksy – A Genius Mind“ co-produced by Oliver Forster in Munich, Berlin and Heidelberg, two more art installations of a special kind recently celebrated their premiere in German-speaking countries. 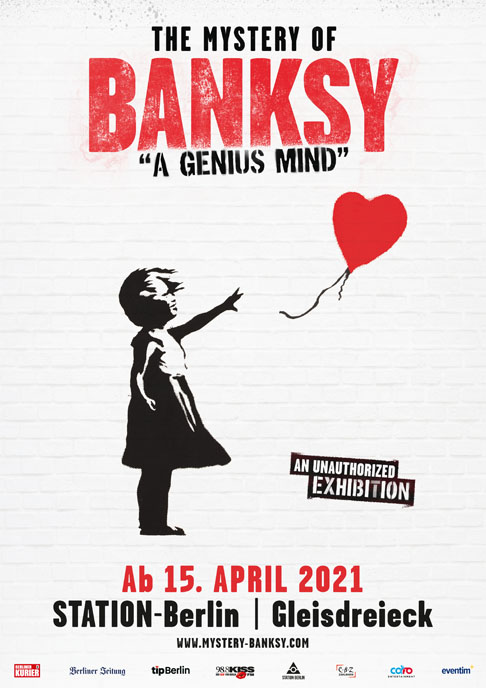 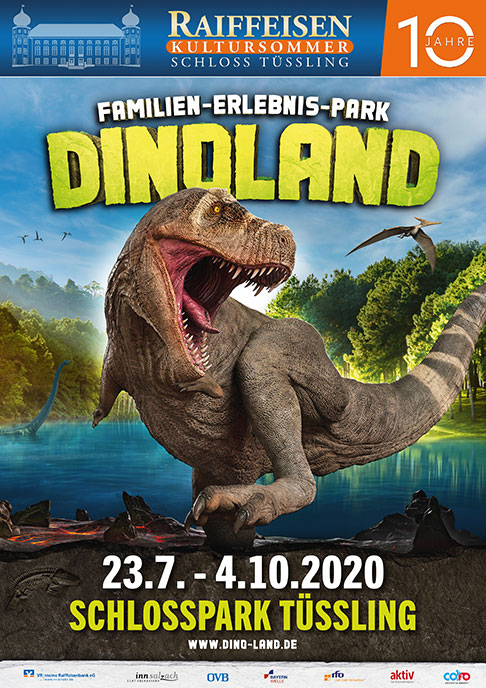 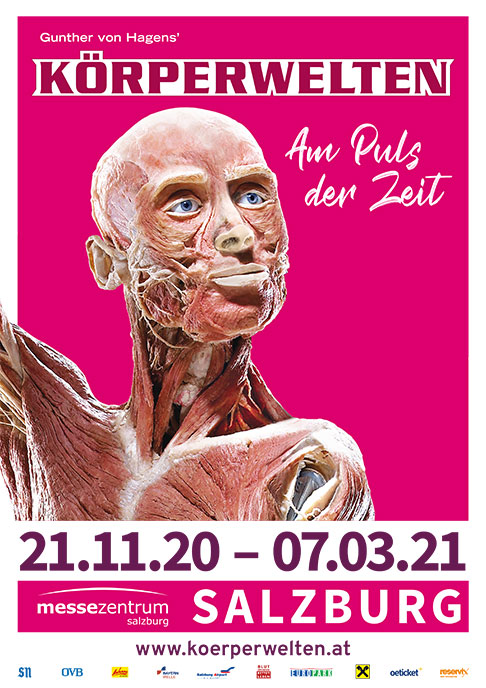 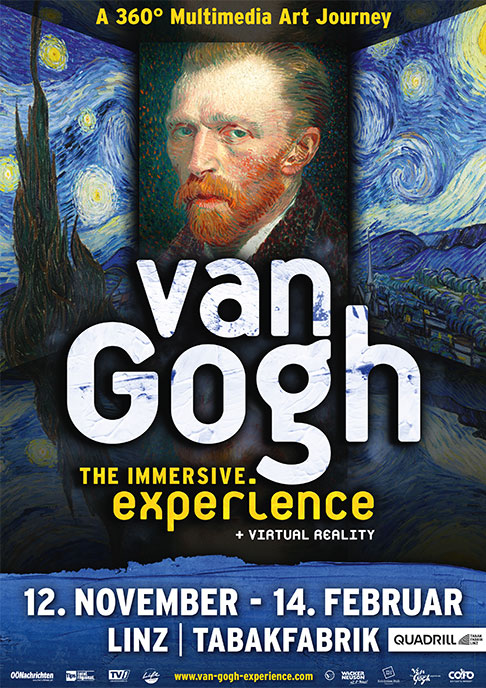 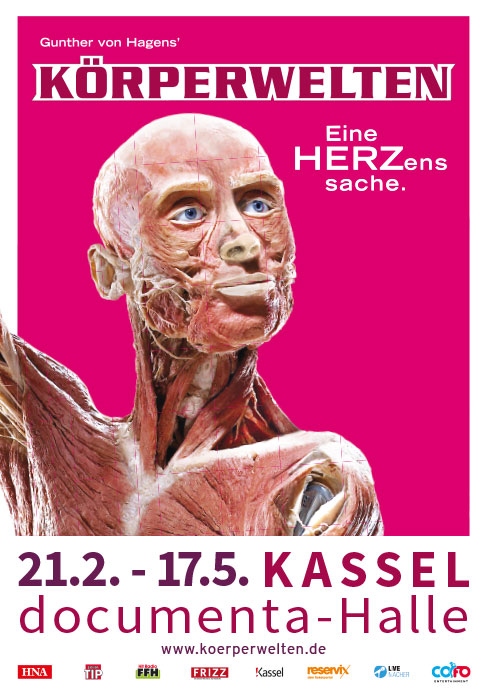 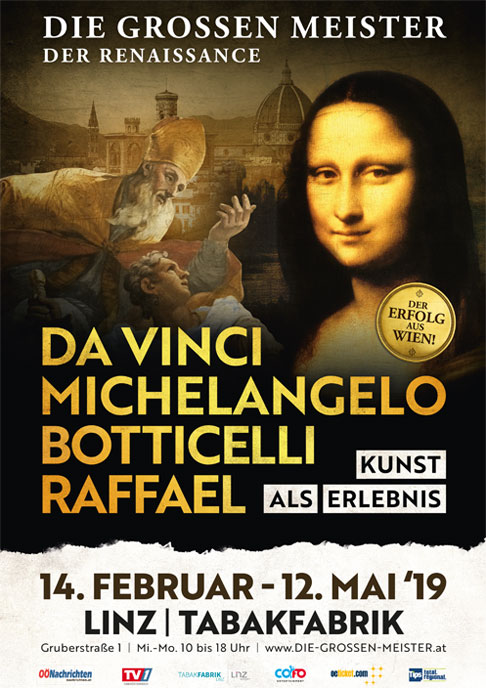 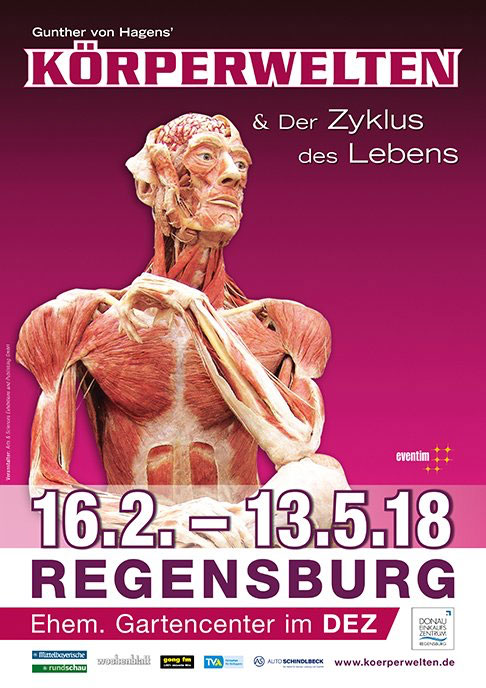 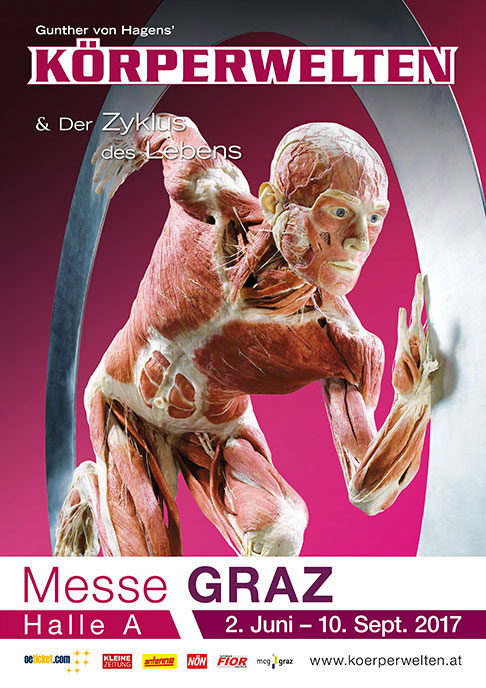 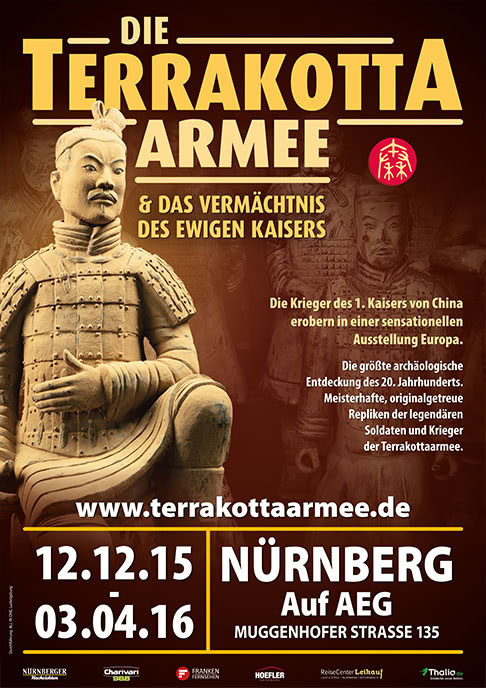 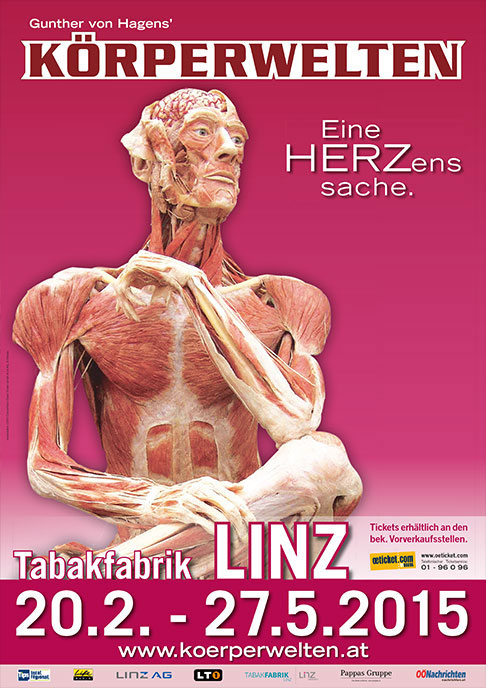 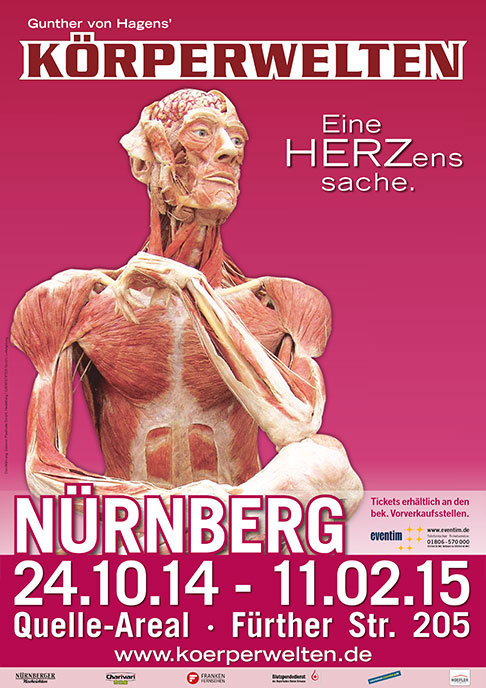 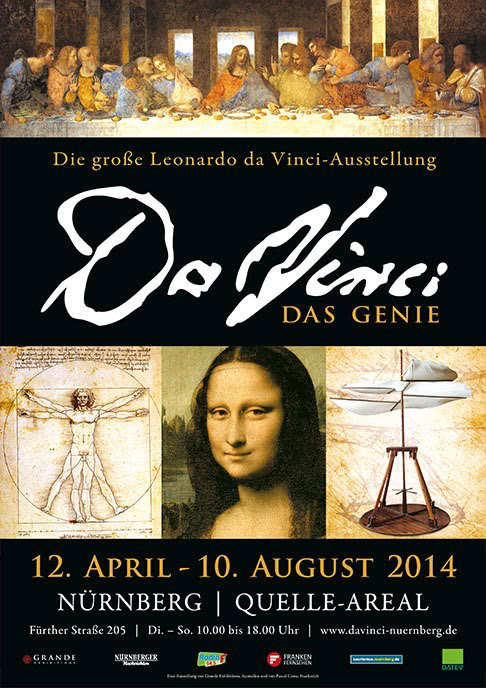 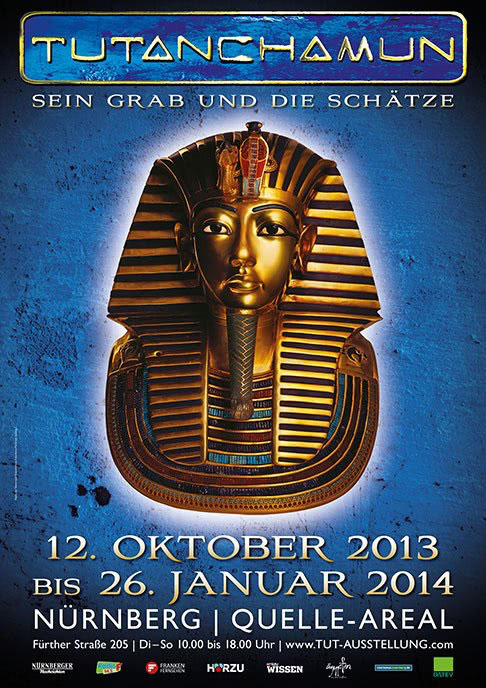 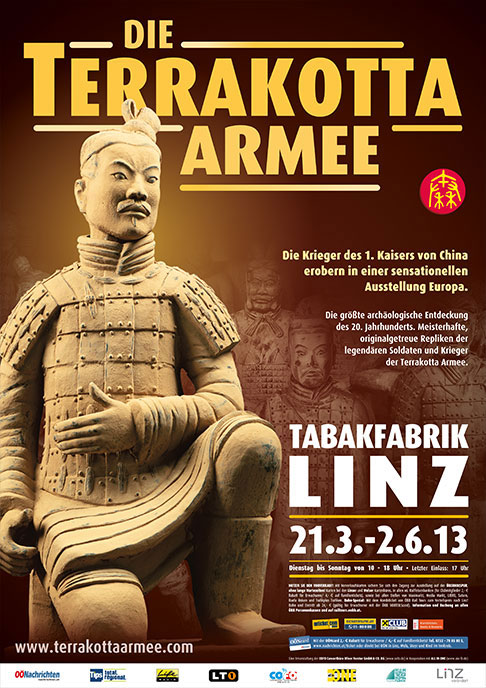 Close Menu
We use cookies on our website to give you the most relevant experience by remembering your preferences and repeat visits. By clicking “Accept All”, you consent to the use of ALL the cookies. However, you may visit "Cookie Settings" to provide a controlled consent.
Cookie SettingsAccept All
Manage consent

This website uses cookies to improve your experience while you navigate through the website. Out of these, the cookies that are categorized as necessary are stored on your browser as they are essential for the working of basic functionalities of the website. We also use third-party cookies that help us analyze and understand how you use this website. These cookies will be stored in your browser only with your consent. You also have the option to opt-out of these cookies. But opting out of some of these cookies may affect your browsing experience.
Necessary immer aktiv
Necessary cookies are absolutely essential for the website to function properly. These cookies ensure basic functionalities and security features of the website, anonymously.
Functional
Functional cookies help to perform certain functionalities like sharing the content of the website on social media platforms, collect feedbacks, and other third-party features.
Performance
Performance cookies are used to understand and analyze the key performance indexes of the website which helps in delivering a better user experience for the visitors.
Analytics
Analytical cookies are used to understand how visitors interact with the website. These cookies help provide information on metrics the number of visitors, bounce rate, traffic source, etc.
Advertisement
Advertisement cookies are used to provide visitors with relevant ads and marketing campaigns. These cookies track visitors across websites and collect information to provide customized ads.
Others
Other uncategorized cookies are those that are being analyzed and have not been classified into a category as yet.
SPEICHERN & AKZEPTIEREN